For three weeks each June, internationally recognized guest artists and musicians come together in Florida to study and perform chamber music. The Sarasota Music Festival is a magical combination of youthful promise and acclaimed talent that carries a reputation as one of the finest classical-music events in the nation.

Nearly 500 fellows from top music programs at colleges and conservatories worldwide audition to participate in the Festival each year, but only 60 are accepted. These exceptional musicians work side-by-side with a group of 40 music masters, which comprise the guest faculty. In any given day during the Festival, a fellow may rehearse in a faculty-coached ensemble, play in master classes and perform on stage. Interspersed, are rare opportunities for the public to hear these visiting artists rehearse or perform together.

Co-founded by Paul Wolfe, the Sarasota Music Festival began in 1965 as a one-week event with seven guest mentors. In just two years, the festival grew to three weeks and was drawing students from across the United States. Over the years, the festival continued to expand and receive national and international attention. In 1984 it was designated by the Florida State Legislature as the "Official Teaching and Performing Festival of the State of Florida." In 2016 Jeffrey Kahane was appointed the festival's Music Director.

There are more than 40 guest artists, including many of the festival's own alumni. These masters represent nearly all major American orchestras and a cross-section of renowned music schools, conservatories and institutes of music. The fellows range from professional-level musicians to superior students in music schools and conservatories. Several travel from other countries to participate.

Festival audiences are entertained by a wide variety of symphonic artistry including: Thursday afternoon Artist Showcase concerts, Friday Festival chamber concerts, and Saturday Symphony orchestra concerts. Many patrons enjoy the option of purchasing Festival Passes, which allows them access to the artists' master classes and rehearsals.

We hope you'll join us this June for our showcase of world-class music.

Individual Sarasota Music Festival tickets may be bought online, 24 hours a day, through the Events Calendar. Tickets may also be obtained by calling the Box Office at (941) 953-3434 or toll-free at (866) 508-0611, Monday through Friday from 10 a.m. to 4 p.m. and Saturdays (during the Festival only) from 10 a.m. to 1 p.m. The Box Office opens one hour prior to concerts at each specific venue for walk-up service.

Discounted group rates are available for parties of 20 or more, per event in one transaction. Group sales are handled directly through our box office. 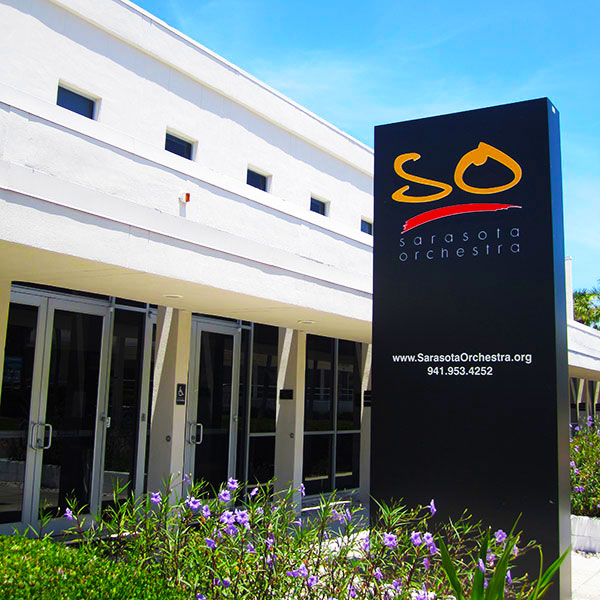 The Beatrice Friedman Symphony Center is located on Van Wezel Way, a short street that runs between Boulevard of the Arts and 10th Street, one block west of U.S. Highway 41/Tamiami Trail.

Parking is free and adjacent to the Symphony Center. 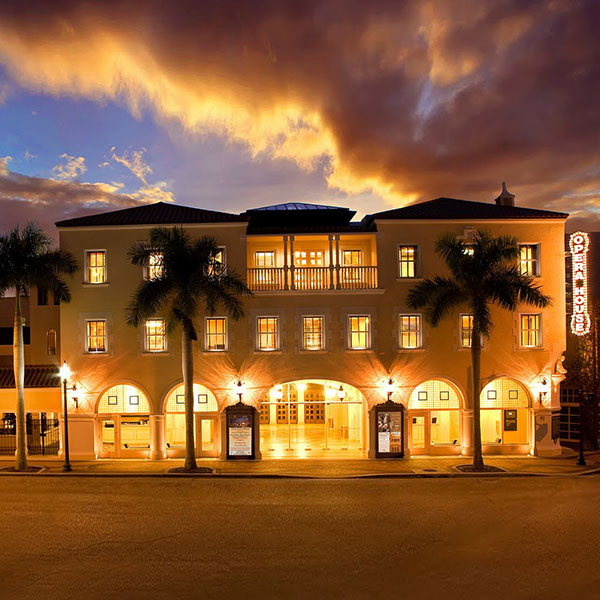 The Sarasota Opera House is just across the street from the Main Library in the heart of Sarasota's Downtown Theatre District.

There are two parking garages available within walking distance of the Opera House at the Plaza at Five Points and 100 Central.

Directions: From I-75, take exit 210 then travel west on Fruitville Road (toward the beaches). Take Fruitville all the way across town, past Highway 301, Orange Avenue and Lemon Avenue. Turn left onto Cocoanut. Make a second (almost immediate) left onto Pineapple, which angles into Cocoanut. Pineapple will take you to the front of the Opera House.

Explore the Talent of Tomorrow