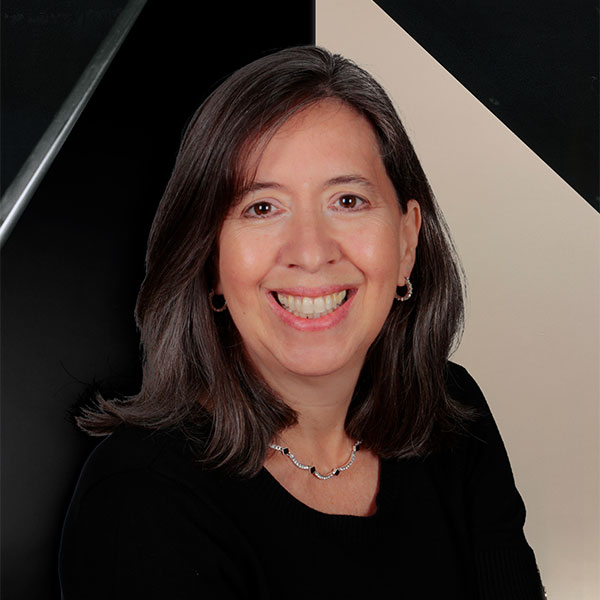 A member of the Sarasota Music Festival faculty since 2000

JEAN SCHNEIDER began her piano studies at the Settlement Music School in Philadelphia at age seven, and by the age of fifteen had performed three times as soloist with the Philadelphia Orchestra. Other orchestral appearances include the Sarasota Orchestra, USC Chamber Orchestra, and the Aspen Concert Orchestra at the Aspen Music Festival. In the United States, she has been heard in recital in such cities as New York, Philadelphia, Cincinnati, Los Angeles, and at Caramoor, while recitals in Europe include Paris, Salzburg, and the Concertgebouw in Amsterdam. Her performances have also been heard in radio broadcasts on National Public Radio’s Performance Today, Sudwestfunk Radio in Germany, WQXR in New York, KUSC in Los Angeles, and WFMT in Chicago among others.

An active chamber musician, Ms. Schneider has collaborated with other artists in concerts throughout the U.S. and in Europe, including performances at Tanglewood, Aspen, Sarasota, and Norfolk Festivals, the Banff Centre for the Arts in Canada, the Dame Myra Hess series in Chicago, and in Carnegie Hall. Performers with whom she has collaborated include members of the Tokyo Quartet, Metropolitan Opera Orchestra, Orpheus Chamber Orchestra, Mostly Mozart Festival Orchestra, National Symphony, Florida West Coast Symphony, and Apple Hill String Quartet. In the summers, she has been a guest artist and faculty at the Apple Hill Center for Chamber Music in New Hampshire.

Ms. Schneider earned her bachelor and masters degrees at the University of Southern California as a student of John Perry and a diploma from the Hochschule für Musik in Freiburg, Germany under Robert Levin. As a Fulbright scholar, she studied for two years with Karl-Heinz Kämmerling at the Mozarteum in Salzburg, and in 1997, she completed her doctorate in performance at the State University of New York at Stony Brook where she studied with Gilbert Kalish. She currently lives in New York City.