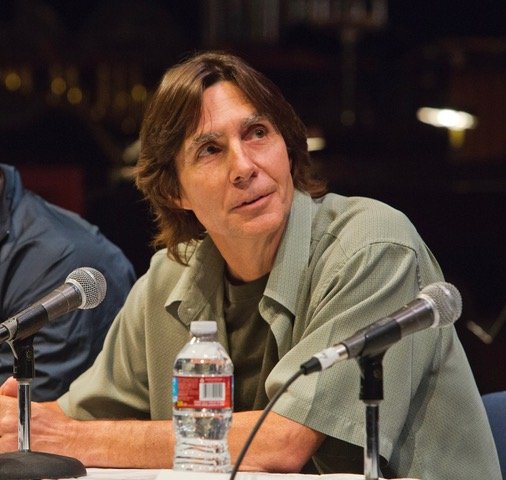 The music of composer Gregory Smith covers a wide range of the musical world entertaining thousands every day and night at Disney theme parks while reaching millions on television networks throughout the world. His family/educational symphonic works are among the most performed in the genre.

A long association with the Walt Disney Company has yielded original themes, songs, and arrangements for their animated features, movies, and all of their worldwide theme parks. Some of his best-known nighttime spectaculars include WishesandHoliday Wishesfor Walt Disney World,Remember Dreams Come Truefor Disneyland's 50th anniversary,Disney In the Starsfor Hong Kong Disneyland, and the daytime Castle Show at Shanghai Disneyland. He also arranged and conducted the music for the landmark nighttime parade,Dreamlights, a reimagined symphonic version of the famous Electrical Parade, now in its 20th year at Tokyo Disneyland.

Smith’s broadcast credits range from major network themes including the ubiquitous CBS logo to underscores for the various Star Trek dramas, Warner Bros. cartoons, as well as sports themes for ESPN, TNT, ABC, Headline News, the NY Mets, the New Jersey Devils, and the Tampa Bay Lightning. On the grandest scale, Smith composed the music for the Salt Lake Paralympic opening ceremonies broadcast worldwide by ABC. He has written hundreds of commercial soundtracks for numerous companies.

The family/educational symphonic works of Gregory Smith have enjoyed over 1,000 performances by more than 200 orchestras, often with Smith narrating. Orchestras such as the Atlanta, Baltimore, Bonn, Boston, Cincinnati, Minnesota, Philadelphia, and Toronto symphonies, as well as the Rochester and Hong Kong philharmonics, have embraced Greg’s unique approach to family/educational concerts. The international reach of these works continues to expand with numerous performances in the United Kingdom, China, South Korea, Germany, Greece, Australia, New Zealand, and elsewhere. Many of the works in this genre were premiered at the Cabrillo Festival of Contemporary Music and conducted by his longtime champion, Marin Alsop.